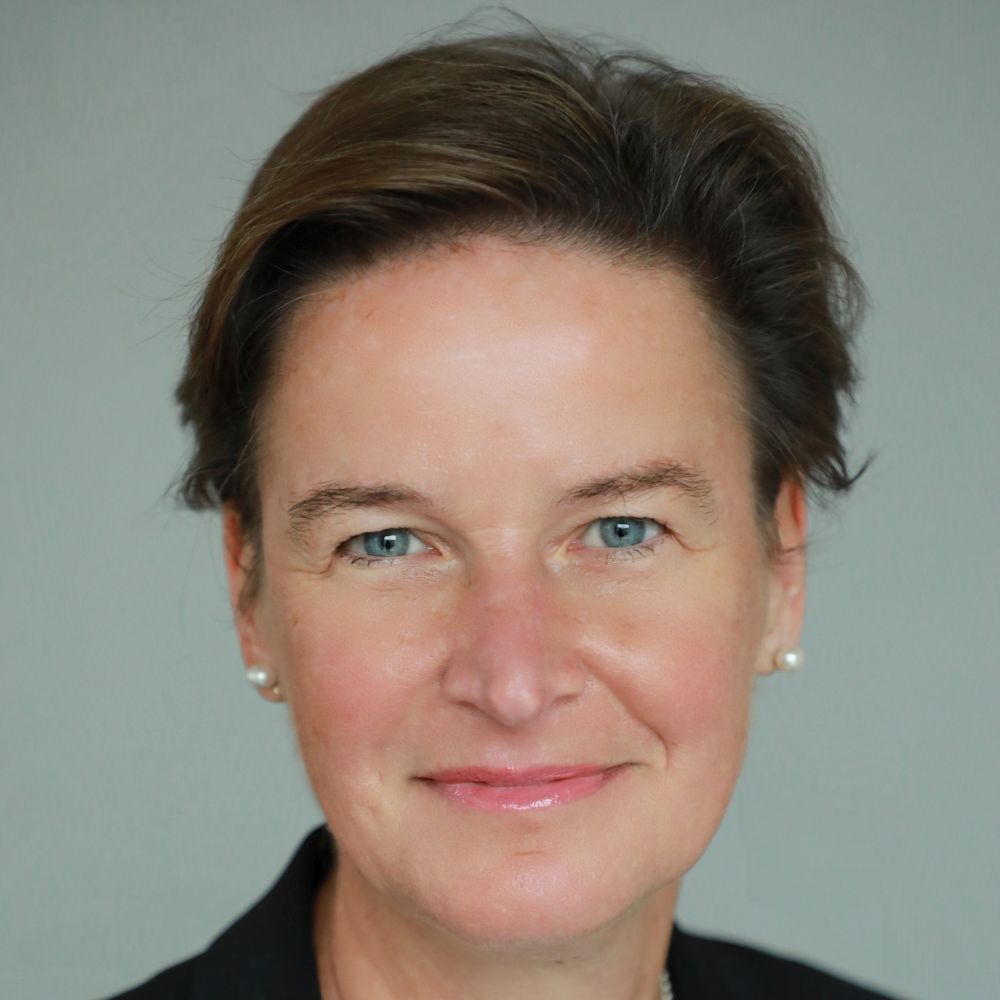 Verena Ross is the Chair of the European Securities and Markets Authority (ESMA). She took up the role on 1 November 2021 and is responsible for representing the Authority as well as preparing the work of and chairing its Board of Supervisors and Management Board.

Between 2011 and 2021 Verena Ross served as ESMA’s first Executive Director, when she was responsible for building up the organisation and overseeing its day to day running.

Prior to this, Verena held a number of senior posts in the UK’s Financial Services Authority (FSA) and was a member of the FSA’s Executive Committee. Verena joined the FSA in 1998 to run the Executive Chairman’s office during the regulator’s start-up phase and was briefly a seconded advisor to the Hong Kong Securities and Futures Commission in 2000. She held various positions in the FSA’s Markets Division and was Director of Strategy & Risk Division before becoming Director of the International Division.

Verena is a German national. Following studies in Sinology and Economics in Hamburg, Taipei and London (SOAS) she began her career at the Bank of England in 1994, where she worked as an economist and banking supervisor.