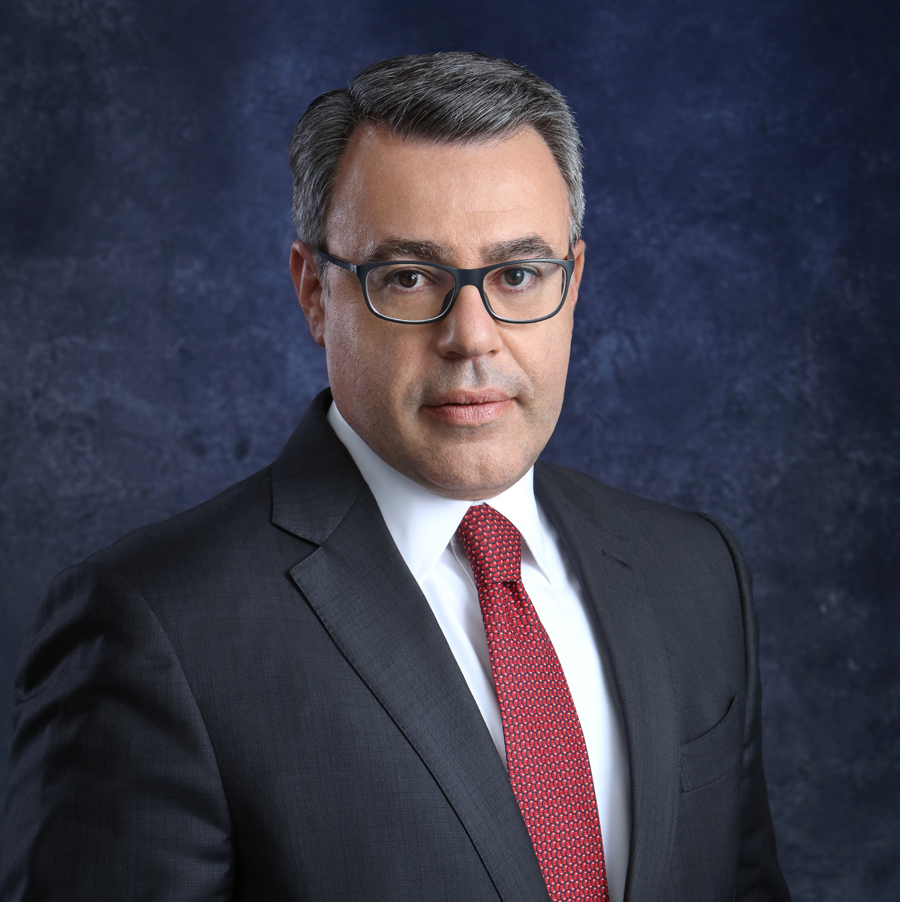 He was born in Athens in 1968 and holds a PhD in Banking and a MA in Business and Banking from the University of St. Gallen in Switzerland. He held various senior management positions at ABN AMRO Bank’s Financial Institutions Group in London and at Emporiki Bank wherein he has worked as Deputy (acting) Chief Financial Officer. He joined Alpha Bank in 2007. In 2010 he was appointed Group Chief Financial Officer (CFO) and in 2012 he was appointed General Manager. Through these posts, he spearheaded capital raisings of several billions from foreign institutional shareholders, diversifying the Bank’s shareholder base, as well as significant mergers and acquisitions that contributed to the consolidation of the Greek banking market, reinforcing the position of the Bank. He has been a Member of the Board of Directors of the Bank since November 2018 and Chief Executive Officer since January 2019. In 2019 he was elected member of the Institut International d ‘ Études Bancaires (IIEB). He is a Member of the Board of Directors and of the Executive Committee of the Hellenic Federation of Enterprises (SEV) since July 2021. In October 2021 he was elected member of the Board of Directors of the Hellenic Bank Association (HBA).