Chairman of the Board of Directors, National Bank of Greece
Professor of Finance and Economics, Department of Banking and Financial Management - University of Piraeus 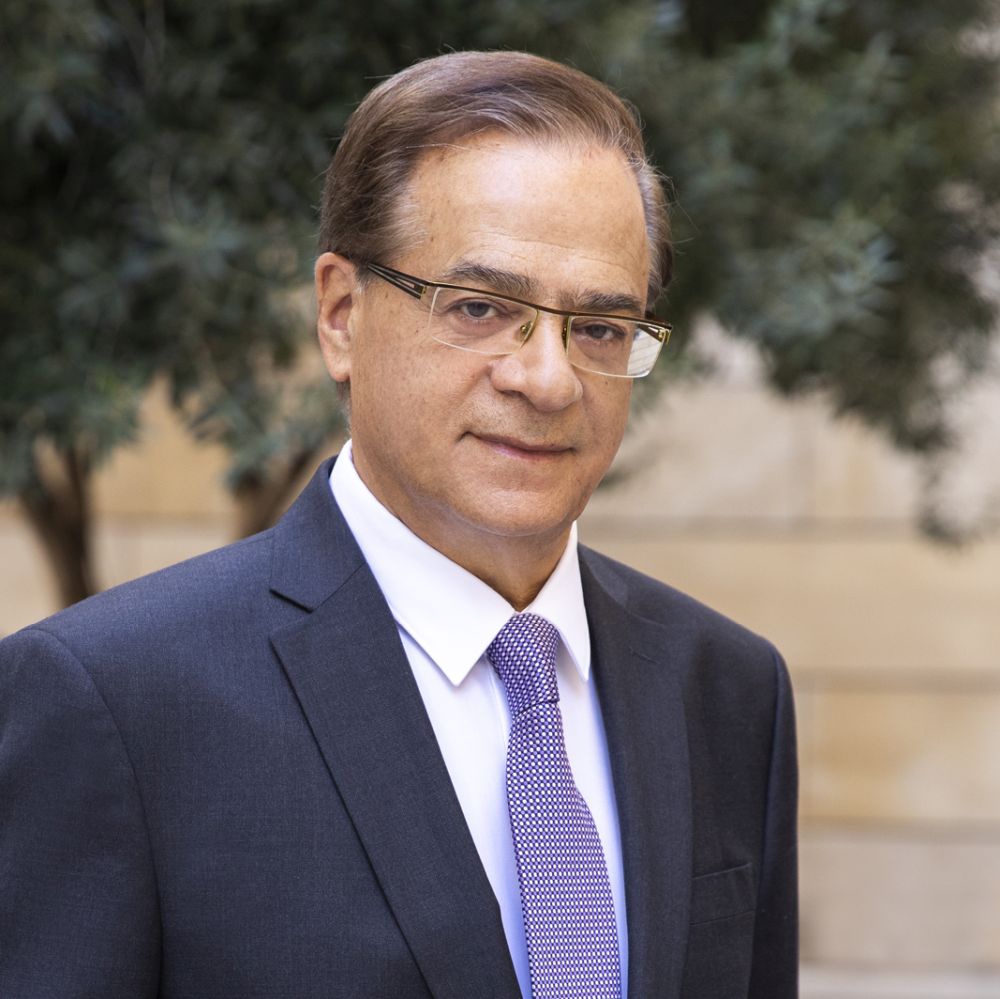 Chairman of the Board of Directors, National Bank of Greece
Professor of Finance and Economics, Department of Banking and Financial Management - University of Piraeus

Prof. Gikas A. Hardouvelis is the Chairman of the Board of Directors of the National Bank of Greece since July 2021. In the previous two year he was the Senior independent Director.  Currently, he is also Professor of Finance and Economics in the Department of Banking and Financial Management of the University of Piraeus in Greece, First Vice Chairman of the Board of Directors and Member of the Executive Committee of the Foundation of Economic and Industrial Research (IOBE), Member of the Board of Trustees of Anatolia College, and Research Fellow at the Centre for Economic Policy Research in London.

Prof. Hardouvelis served as Research Adviser & Senior Economist at the Federal Reserve Bank of New York (1987-1993) and as Adviser to the Bank of Greece (1994-1995), where he also acted as Alternate to the Governor at the European Monetary Institute (precursor to the ECB).

In the private financial sector, he held key managerial positions at the National Bank of Greece (1996-2004) and Eurobank (2005-2014).  He was a founding member of the Board of Directors of the Athens Derivatives Exchange (1998-2000).  He has also been a member of the Academic Council of the Hellenic Bank Association (HBA), its President and the HBA EBF-EMAC (European Banking Federation -Economic and Monetary Affairs Committee) representative.

His long standing academic and banking career was also accompanied by intermissions for public sector service in senior government positions.  He served twice as the Director of the Economic Office of the Greek Prime Minister of the time (May 2000 – March 2004 and November 2011 – May 2012), and as Minister of Finance of the Hellenic Republic (June 2014 – January 2015).