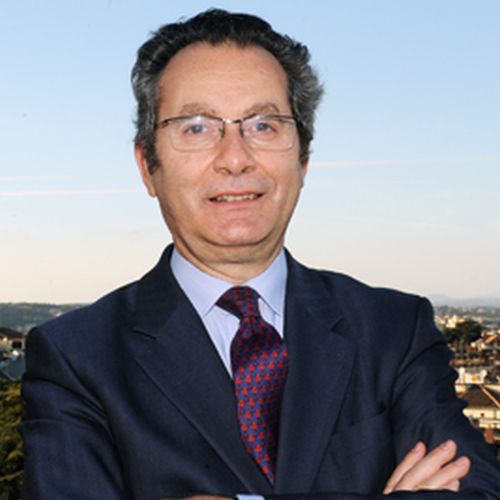 From 1994 to 1997 he joined Consob at the Intermediaries Division in Milan and the International Relations Office in Rome.

From 1999 to 2007 contract lecturer for the annual commercial law course at the Faculty of Economics of the University of Siena.